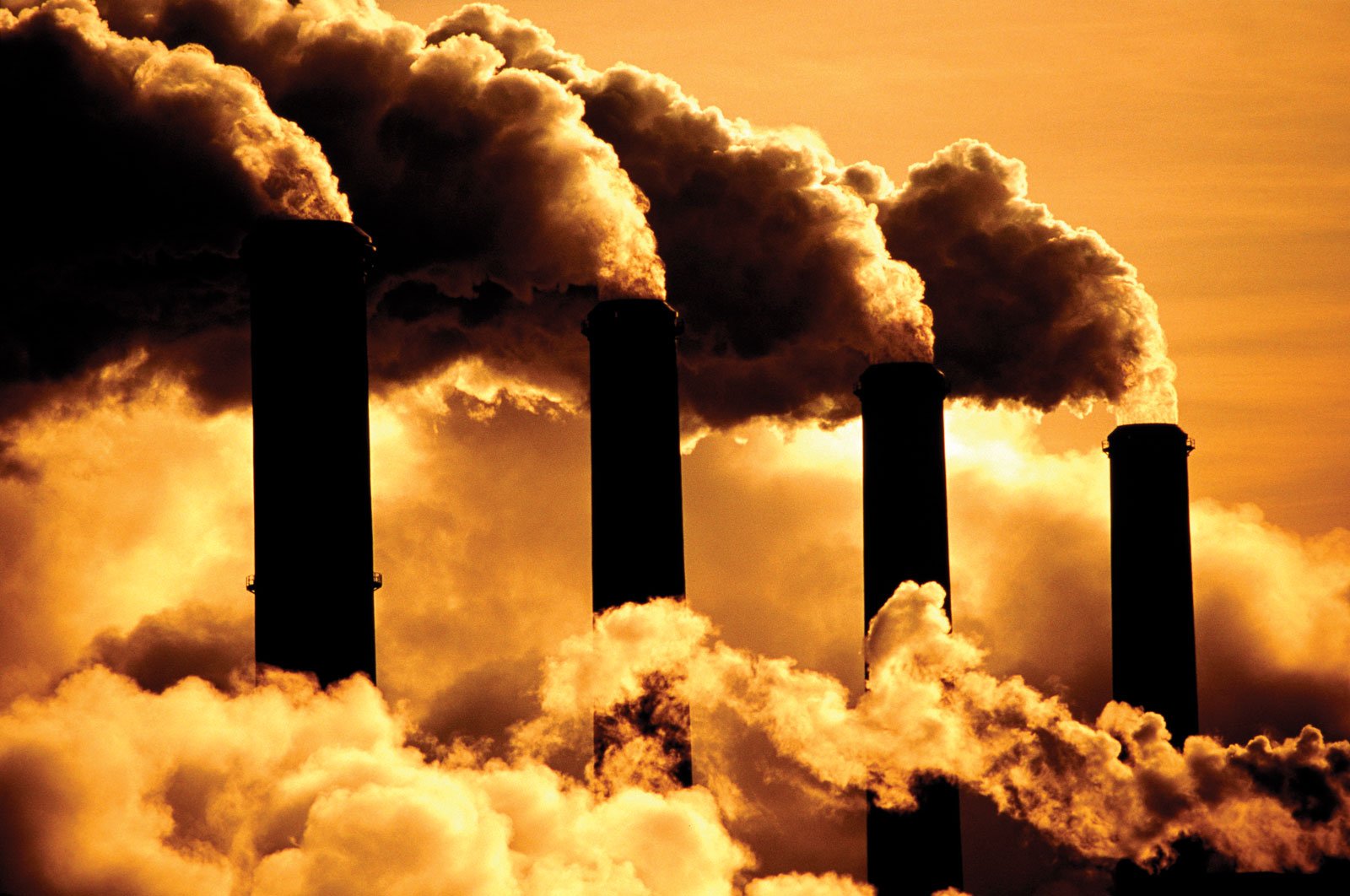 US pollution policy is making progress.  Nearly every state in the U.S. now has a greenhouse gas emissions reduction goal to meet under the Obama administration’s new Clean Power Plan announced Monday: Slash the country’s overall carbon pollution from the electric power sector by 30 percent below 2005 levels by 2030.  However, many power generators across the US have already switched to cleaner burning natural gas since then thanks, in large part, to lower fuel costs.  As a result, aggregate power plant pollution across the US has already been reduced roughly 10% since 2005.   So, in reality, the overall bogey is really 20% below current (2014) levels.

That means every state except Vermont, which has no power plants that apply under the new rule, will have to reduce carbon dioxide emissions from existing power plants, according to a rule the U.S. Environmental Protection Agency (EPA) proposed Monday. The EPA rule is part of the White House’s broader Climate Action Plan announced last year that includes a number of steps to reduce greenhouse gas emissions and adapt to the impacts of climate change.

The proposed new rule, scheduled to go into effect in June 2015 after a period of public comment, would apply to about 3,000 electricity generating units at 1,000 power plants nationwide and aims to reduce pollutants that contribute to soot and smog by 25 percent by 2030.

The rule is the second of two climate change-related rules affecting the coal industry and the electric power sector. The first, which the EPA proposed last fall, aims to cap emissions from unbuilt coal-fired power plants. But the rule the agency proposed Monday is more controversial because it would require existing coal-fired power plants to cut their carbon emissions.

The EPA is touting the level of flexibility it says it is providing to states in allowing them to choose how they’ll reduce their CO2 emissions in the coming years. For example, a state can choose to slash emissions from power plants only within its borders or work with other states to slash emissions at a regional level.

The way the EPA is calculating how each state needs to reduce its emissions is complex. The emissions reduction goal for each state is determined based on how efficiently and how often the state’s fossil fuel-fired power plants operate while factoring in how much the state’s renewable power resources and energy efficiency measures help to reduce the carbon footprint of electric power generation there.

There are some big exceptions to those goals, however.

Overall, if the proposed rules survive possible legal challenges and if they’re not altered by the courts, they should be very effective in reducing CO2 emissions from the power sector, said NASA Goddard Institute for Space Studies researcher Drew Shindell.

“They’re of course adequate to ‘help’ as they go in the right direction, but nowhere near adequate to get us there,” he said. “But that wouldn’t be a reasonable standard anyway as the U.S. can’t do this alone.”

Many other countries will also have to reduce their emissions to have a meaningful effect on the trajectory of global CO2 concentrations, Shindell said.

Steve Cohen, Executive Director of the Earth Institute at Columbia University and a former EPA offiicial, said the proposed rules will not solve human-caused climate change, but they set national policy that greenhouse gas emissions need to be reduced.

“My own feeling about all this is that the policy of trying to reduce the use of fossil fuels by regulating greenhouse gases is not going to work because we’re not just talking about the U.S., but China and India,” he said, adding that the solution exists in developing renewable energy technologies that drive fossil fuels from the marketplace.

But, he said, the goal of public policy and the proposed EPA rules is to take a problem and make it less bad, something the new rules are likely to accomplish.

Before seeing the proposed rule, Michael B. Gerrard, director of the Center for Climate Change Law at Columbia University, said reducing carbon emissions in the U.S. by 20 percent or more is a big step, but the country will still be quite a ways away from reducing CO2 emissions enough to effectively curb climate change.

“The best way to reduce emissions would be a price on carbon, such as through a carbon tax or a cap and trade system,” he said. “But in view of the Congressional paralysis, giving states this sort of latitude is probably the best way to go within the constraints of the Clean Air Act.”

The coal industry and its unions railed against the proposed rule at public hearings the EPA held last year intended to glean public input on the existing-power plant rules before they were written.

At a public hearing on the rule in November in Philadelphia, the United Mine Workers of America asked the EPA for more time for the coal power industry to adapt before new emissions regulations kick in, said the union’s international vice-president, Ed Yankovich. 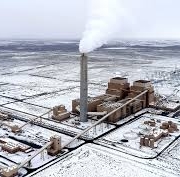 “There has to be help getting technology into coal fired power plants,” he said. “To disallow coal altogether I think is a total mistake. There would be devastation to Appalachian communities. Absolute devastation.”

Electric utilities have been expecting these rules for months, and approaching them with some trepidation.

But some watching the natural gas industry are skeptical of how the rules will affect natural gas consumption in the U.S.

“There does not appear to be a mechanism for the federal government to assist in encouraging natural gas usage,” Colorado School of Mines Petroleum Engineering Professor William Fleckenstein said Monday, adding that the federal government does not appear to be doing much to encourage the construction of liquefied natural gas facilities to help reduce carbon emissions globally by helping coal-dependent countries switch to less carbon-intensive natural gas for electric power production.

“Natural gas in the long term will have a tremendous cost advantage as the technology continues to improve,” he said. “To make predictions over the long term for natural gas demand driven by government regulations is difficult to do since regulations may change (and) depend on changing political conditions.”

But Cornell University earth and atmospheric sciences professor Louis Derry said Monday that not only will the new rules be effective at reducing U.S. overall greenhouse gas emissions, they’ll boost the use of natural gas as an alternative to coal for electric power generation.

“I think pretty clearly the demand for natural gas has gone up already — this will accelerate that,” Derry said Monday, adding that there are no other sources of electric generating capacity that are currently available on a large enough scale to replace coal.

So, what does this mean in terms of air pollution reductions and climate protection from power plant emissions?  Given the state of climate change, any reductions are welcome news!  Unfortunately, with population growth rising exponentially and total energy use rising with it, this means that overall air pollution from power plants will essentially flatline…  While 20% reduction is still good news, it’s much less than what is needed to curb the impacts of climate change.

Fortunately, many cities are attacking climate change with their own climate action plans of energy efficiency and renewables.  But will this be enough?  Not even close, until we seriously attack the burning of all fossil fuels from power plants and automobiles, we won’t halt the coming train wreck mankind is causing.  In large part, that means, we as consumers, need to do our part with our choices, like replacing gasoline-powered vehicles with electric vehicles and installing solar directly on our homes.

Will the U.S. have to find a new national bird?
Scroll to top