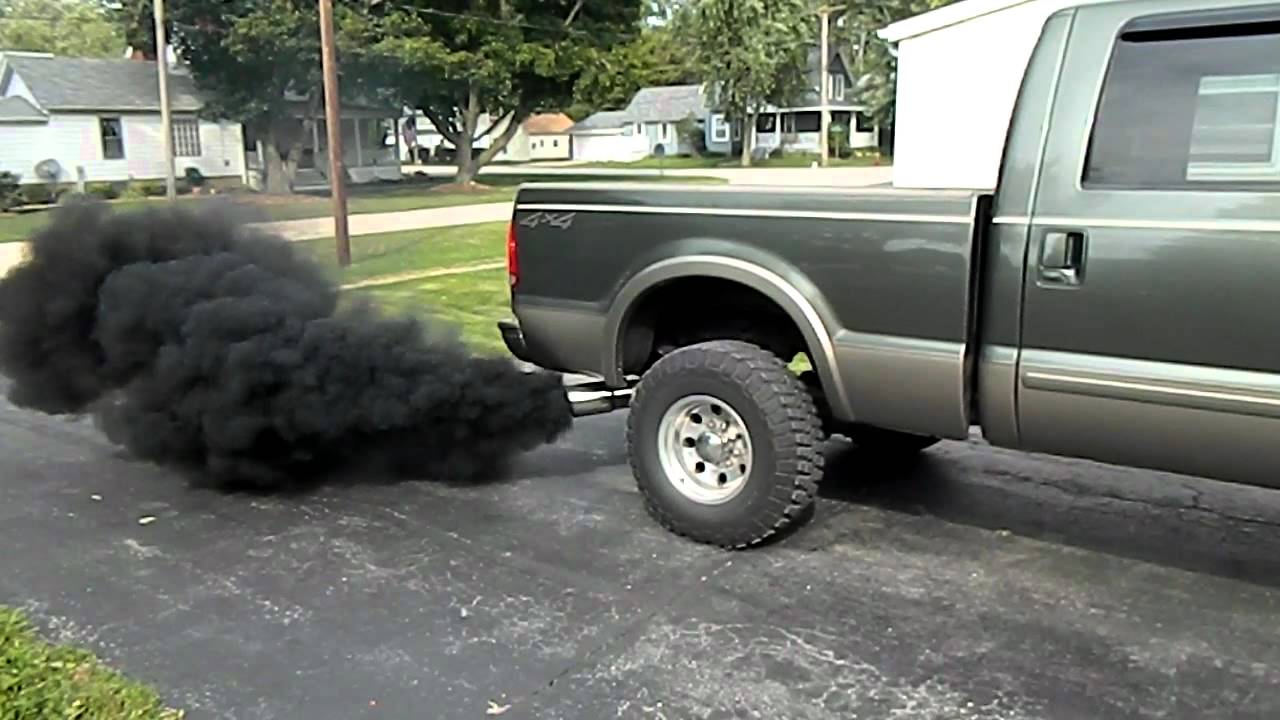 When I was a kid, a lot more people smoked.  But they usually knew that it was bad for you and smelly.  When they asked my parents if they would mind if they smoked, My dad would simply say, “go right ahead – but don’t exhale”.  It seems a lot of city dwellers are getting fed up with cars and trucks that exhale a whole lot more smoke.  Several European Countries are moving towards banning all new sales of internal combustion engines.  Parisians may be among the first to breathe a collective sigh of relief from air and noise pollution as the city is considering an outright ban of all diesel engines.

As a society, our continued failure is the right to clean air.  Something I learned at a young age when I worked in nuclear power, “for every failure, there is a root cause”.  While I don’t think that health care is a “right”, I do agree that the costs are out of control.  In the United States, per capita health care costs are among the highest on the planet.  It turns out, the majority of health care costs are directly related to pollution.  According to the latest report by the American Lung Association (ALA), air pollution directly accounts for: 220,000 days of missed work, 109,000 asthma-related attacks and 2,580 premature deaths per annum.  Putting a price tag on all that adds up to $21 billion a year – in just 10 states.  The primary source is burning of fossil fuels in cars and power plants.

While the ALA report promotes a more complex and gradual policy shift, I firmly believe the easier solution is to put that cost directly on the source – right at the gas pumps or the utility meter.  Then, a special health fund would go directly to, and only to, asthma and lung-related costs for consumers in the communities where the energy was purchased.  In some cases, such as near ports, special toll road fees could be deployed.  Consumers would quickly shift from fossil fueled cars and homes to zero emission counterparts.   The fund would decline over time, but so would demand – to the benefit of us all.  While I’m not a “policy wonk”, I can’t think of anything more democratic and straight forward than that.

On a personal note: we replaced our two family vehicles with an all electric for local commuting and a hybrid for the long hauls.  The all electric is by far the vehicle of choice – fast, quiet, comfortable, no smog checks, oil changes or trips to the gas station – ever!

Fortune telling… Predict failure before it happens
Scroll to top