Blog - Latest News
You are here: Home / Are micro grids the answer to climate change? 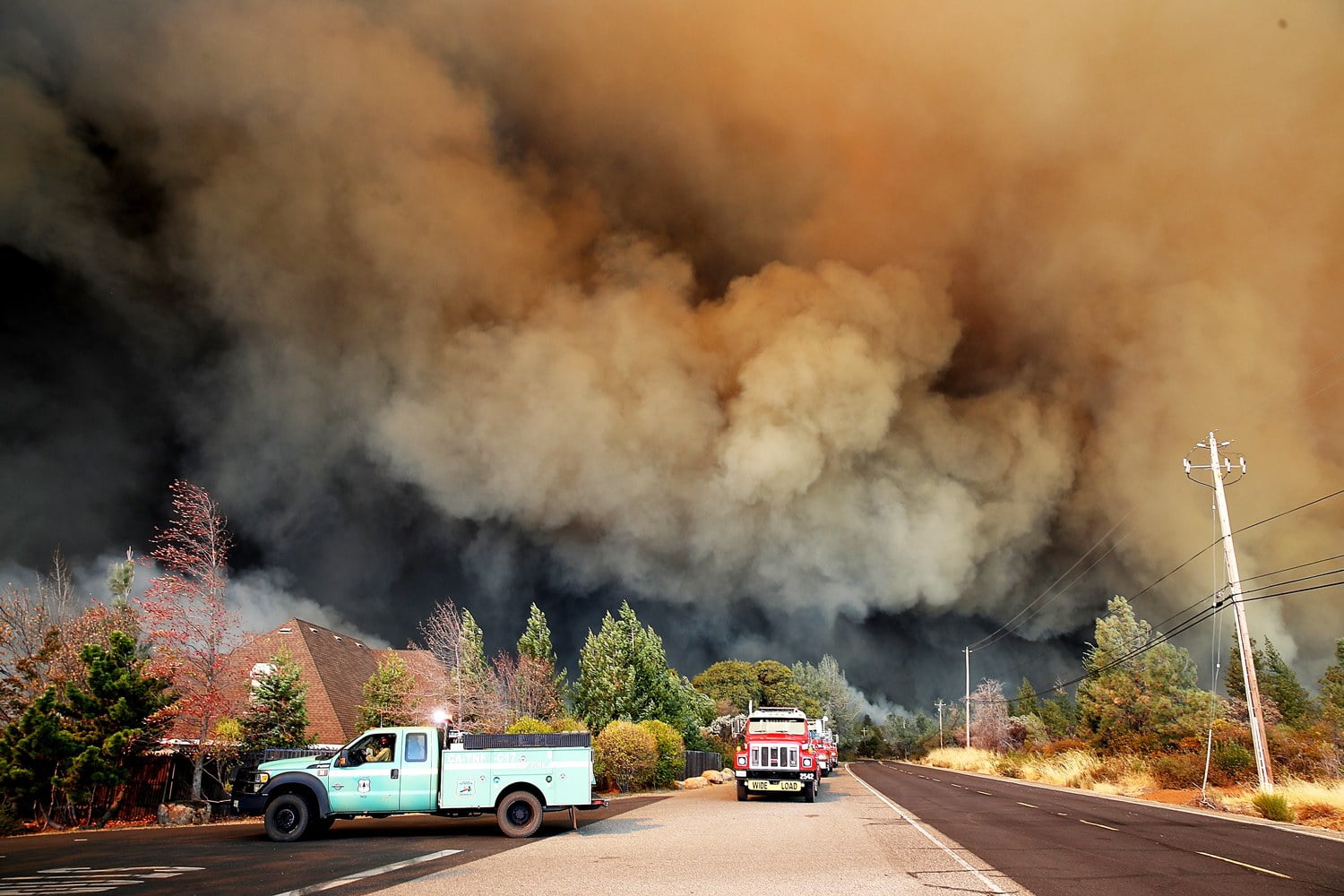 Wildfires in California are tragic and incredibly expensive.  Many lives lost.  Property and homes lost.  Livelihoods lost.  Sensitive habitat and wildlife lost. At well over $9 Billion, damages from the 2018 wildfires in Northern California were financially devastating. The cause for many, as it turns out, traces directly to the largest utility in the country, PG&E.  Lawsuits held PG&E fully liable which then caused an almost immediate bankruptcy filing to avoid billions in payouts, more than the company was worth.  As in 2001, the utility may come back even stronger and more profitable for shareholders.  As utility solar prices have plummeted, the bankruptcy will allow PG&E to renegotiate their (now) overpriced early stage large solar supply contracts.  Certainly a prudent financial move for PG&E to take advantage of.

Meanwhile, towns like Paradise, CA were literally wiped off the map from fast moving wildfires sparked by PG&E’s power lines running through densely wooded communities.  Will those livelihoods come back stronger?  Doubtful.  As most disasters go, many will simply leave as they have no jobs or income to return to.  Others will rebuild with insurance funds.  But, is that even a good idea?

Environmental, weather and fire experts are quick to point out that forest fires will continue to increase in frequency and ferocity as climate change continues to warm the planet and dry out many of earth’s forests.  So what can be done to avoid future calamity? There are 3 obvious choices:

In the likely event that status quo utility power is restored and towns like Paradise are rebuilt like before, who will be responsible for the next destructive fire?  The utility for providing power or the county for allowing it or the residents for using (and paying for) that electricity?  In brutally honest terms, the drug pusher, the cop who looked the other way or the addict?

Is the risk worth the reward?  When nuclear power or any generation source is developed, the development is never 100% risk free.  When parents let their kids drive a car, they always know there is risk – and accept that.  So, why do we mandate near 100% reliability for electrical power?  In the future, utilities will be compelled to shut off power at the distribution level during high risk wind events.  Larger transmission lines will likely stay energized.  Will that eliminate all the risk?  Not at all.  The Camp Fire that roared through Paradise was caused by a transmission line (not local distribution lines). With that in mind, perhaps the electric grid could be de-risked by allowing even lower reliability or accessibility?  Transmission lines get shut off during wind events, or power lines are removed entirely from alpine forests.  That would certainly make way for more reliance on standalone distributed energy like many in Joshua Tree, CA or smart micro grids in larger communities like Borrego Springs after the Southern California wildfires of 2007?

With massive and deadly wildfires becoming an annual event in California, will PG&E simply cut down a bunch of trees and reinstall utility poles like before, or will the local governments demand better energy architecture going forward?  As of the writing of this post, the former seems to be playing out.  PG&E crews are (understandably) busily restoring power so homeowners and business owners have electricity to rebuild with and move on.  I believe a potentially faster and more resilient solution would be for builders to be required to build off grid homes or building-integrated microgrids while requisitioning developers to build community-scale microgrids that backup or augment distributed rooftop solar and wind on the buildings and carports.  This would simply be accelerating upcoming building codes in California.  Smart energy storage would be included in all new, energy efficient homes and buildings just like an appliance is today.  That energy storage could then be interconnected as the key component of a resilient community micro-grid.  Imagine that.  A town without unsightly and dangerous power lines that has long lasting, clean, self sufficient and resilient power!  What a simple and SAFE concept.

Author’s note:  When I introduced this concept just ten years ago it was commented as heresy in online blogs.  Today, probably “meh” or “wow, why aren’t we doing that?”