Blog - Latest News
You are here: Home / Are the days of ICE numbered? 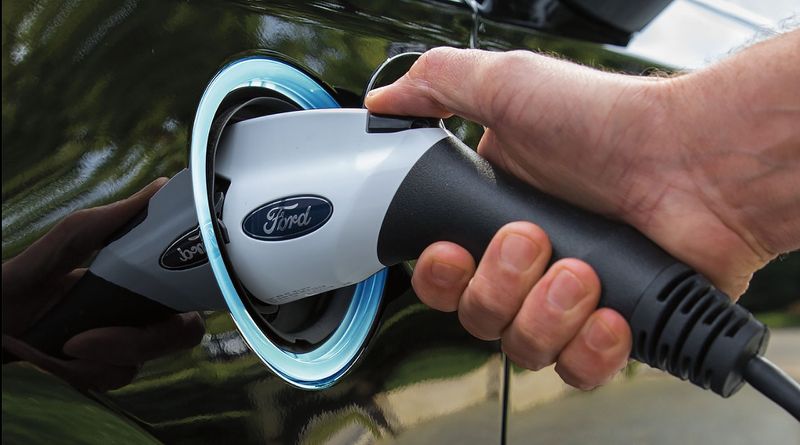 Today, one of the biggest automakers on the planet and the company accredited with developing the mass production assembly line has announced they will be aggressively moving to electrifying their vehicles. This is significant because Ford Motors reiterated that they were going to halt production of most cars in the US – in favor of trucks and light duty vehicles.  Why electrify?

First, electric motors are superior to internal combustion engines in many ways.  Especially torque, when a lot of it is needed for pulling heavy loads uphill.  Second, consumer demand.  Electric motors are by far the most prevalent motive drivers in the world and automotive consumers are now widely recognizing how superior they are at moving vehicles.  Third, they have no air (and noise) pollution.  So, fuel economy standards become essentially irrelevant.  Replaced only by customer demands for adequate range and ready access to charging (refueling) stations.  With electrical outlets being nearly ubiquitous and solutions like Project FreeCharge filling in all the gaps sustainably, it’s easy to see how the days of the internal combustion engine are truly numbered.

As an engineer, I am honored to know that my profession has done great things and is responsible for many achievements in society – like mass production and automation.  I truly believe that engineers are the unsung heroes of civilization’s advances.  Always keen to solve a problem.  Always ethical and honorable – unlike lawyers, doctors and even accountants.  Engineers are very humble and rarely in the limelight – unlike actors, vloggers and politicians.  One might even say that is the engineer’s downfall.  But, that is another story for another time.

In looking back at history, I also know that without mechanical engineers, fossil fueled engines would have never reached the penetration they have today.  Mass production, automation and even the engines themselves would have never been so reliable as they are now.  So it is with mixed emotions, I am toasting the demise of the internal combustion engine!  It’s got some incredible engineering behind it.  But it is, at best, 30% efficient (vs 90% for electric motors) and the device primarily responsible for all air pollution and climate change on the planet.   Ugh.

Thankfully there is a growing organization of engineers committed to sustainable energy and energy efficiency.  The Association of Energy Engineers (AEE) is active in over 100 countries and always on the lookout to making man kind’s energy systems more efficient and sustainable.  So, a toast to my fellow energy engineers quietly and humbly dedicated to making the world a better place.  More efficient.  More productive.  And soon, a lot more sustainable!

I would challenge all drivers to demand change and buy only electric vehicles.  That will drive further competition to make better cars, better batteries and more ubiquitous charging outlets.  The end result – clean air and a slowing or halting of the pending disaster called climate change!